Home > Coding > How do I get started using VI on Linux? 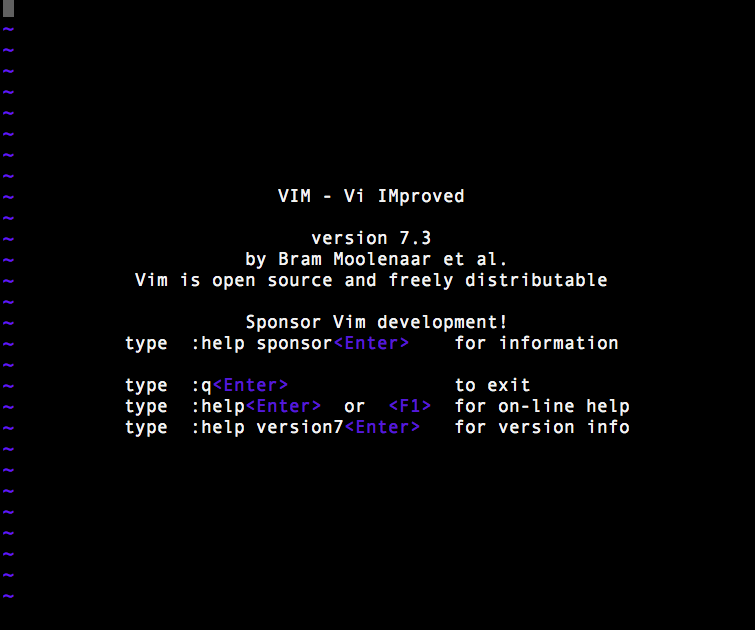 The vi editor (more accurately vim on Ubuntu) is the mysterious realm of the UNIX greybeards.  A relic of the acoustic coupler modem era, it is one of the few 40 year old programs that is not only useful, but is still considered one of the best tools for the job.

When I started working in UNIX I never understood why anyone would actually use this crazy editor where you can’t just type in characters and have them appear on screen. 20 years later though, I use vi every day.   In fact, nowadays, I find more complex IDE’s and editors to constrain me rather than the help me be productive.

By learning vi, you have all of the functionality of an IDE, but you can be almost guaranteed it will be available on any Linux host, and it works on even the slowest of network connections.

I’ve put together a beginners tutorial on how to use this editor.   I could probably go on for a full day describing the intricacies of vim; there are plenty of guides online that go over the thousands of functions available.  In this video however, I try to touch on the major topics you will need to be get started using vi if you have been wondering what its all about. 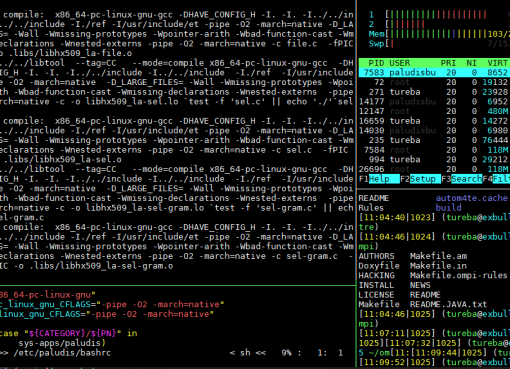 Does Linux have a Console-only IDE?